Bhagalpur City situated in southern Bank of Ganga river . it is one of the best city in Bihar state , the city designed by the help of the government of Bihar . it is also famous in history for Vikramshila International University , the silk city . In nearby Bhagalpur, some place is available as a tourist place . here sharing some amazing place location details nearby Bhagalpur district Bihar. Bhagalpur is also known as silk city because here silk industry available . here celebrate the religious festival Vish Hari Puja or the worship of the snake queen or Mansa Devi said to be the daughter of Lord shiva and queen of Snake .

List of Some Best Tourist Place Nearby Bhagalpur Bihar

For the Purpose of tourism, there are many places available nearby Bhagalpur . here sharing some of the lists of tourist places . 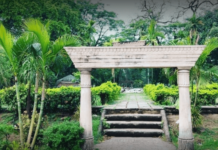 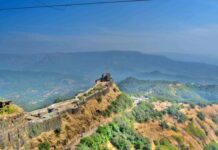 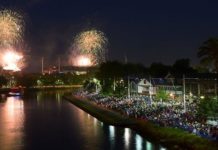 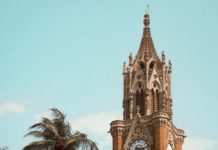 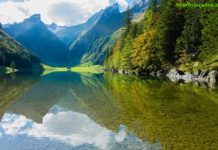