Delhi, the capital city of India, Enriched with a beautiful history and culture. Each culture has their own belief in God and has their own ethics. The city has temples, churches, and mosques. Here you will find the list of most famous mosques in Delhi.  Some of these mosques in Delhi are worth visiting for everyone. if you want to worship in Mosques then you must visit this one. here the list of Famous Dargah in Delhi/NCR.

Located Old Nizamuddin market, this Dargah is a  very popular place for Muslims. The Dargah is mentioned among the world’s most recognized Sufi saints. The tomb of the popular Sufi st. Nizam-ud-din Auliya was designed in the way from Humayun’s tomb.

The Dargah has a well-maintained tank within the property which is enclosed by many other tombs. Other tombs in the substance bring that famous Urdu poet Amir Khusru and Jahanara. People come here to be part of this wonderful experience on every Thursday, as it is the perfect a time to see Nizam-ud-din Dargah.

The most famous Jama Masjid is largest and the most elegant mosques in Indian, located near the red fort in Delhi. It is also known by the name of Masjid –i-Jahan Numa, it is one of the last ancient monuments built by Mughal Emperor Shah Jahan.  It has a splendid peripheral and a fine-looking interior made of marble and also has verses from the Holy book of the Quran. The courtyard caters above 25,000 people. It took six decades to finish this straightforward yet elegant monument.

The Dargah another most significant place for Muslims in Delhi, Situated near Gandhak ki Baoli, Mehrauli village,  it is 400 meters far from the Adham Khan’s tomb. Qutubudddin was the divine successor of Khwaja Moinuddin Chishti of Ajmer thereby Qutbuddin Bakhtiyar Kalki held so high regards of Islam religion. It is believed that several high esteem rulers lie hidden in the several areas around the saint’s grave.

Timings:- From Sunrise to Sunset

Fatehpuri Masjid established in 1650 by Fatehpuri Begum, one of Shah Jahan’s wife, sited at the westernmost end of Chandni Chowk in Old Delhi. This mosque is a wonderful sample of the elegance of Mughal architecture and appears as a silent viewer, all historical events right from the Mughal and British periods till date. The mosque is built using red sandstone and has a fluted dome. In the middle of minarets, the mosque has a classic design with the prayer area having a seven-arched opening. All Muslim festivals are celebrated in Fatehpuri Masjid with enormous enthusiasm.

Established in 1380 by Khan-i-Jahan Junan Shah, who was the prime minister Feroze Shah Tughlaq, Delhi. The name of the mosque was given because of its exquisite windows or khirkis. It is the only mosque in North India, which is mostly covered. It has four large courtyards which provide ample light and ventilation to the inner prayer halls of the mosques are indeed very fascinating for its beautiful architecture and history. 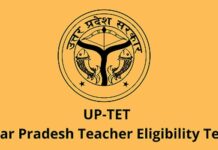 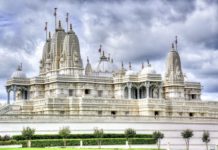 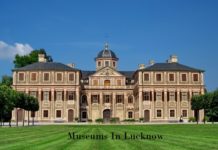 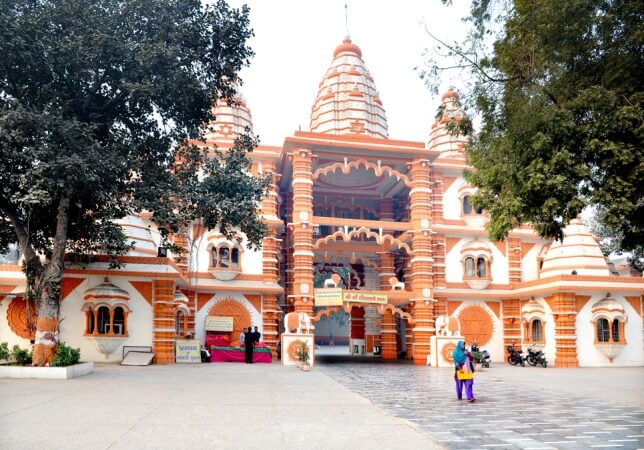